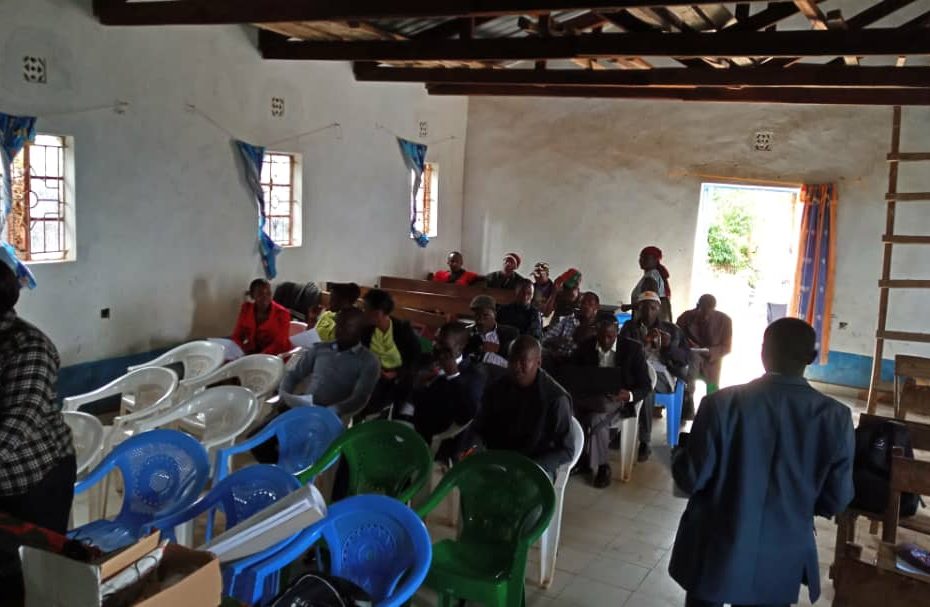 By March of 2020 almost the entire world was engulfed by the covid-19 pandemic which was causing death in alarming numbers hence causing terror. Most countries resorted to lockdowns, partial or total which saw most people keep in doors and most economic activities come to a standstill. In some countries like Uganda, agricultural activities were advised to keep on so that there is no huge effect on the national food supply. However, one can’t deny that after four months there was no significant negative effect at all since borders were closed, transport costs became high even after lifting of the lockdown, some districts being blocked from reach. For farmers it meant they couldn’t access seeds and resources they needed from certain areas easily or at the cost they were used too.

One of the supports needed to be given to farmers as recovery strategy for after pandemic is to identify collection centers, says FAO (Food and Agricultural Organization of the United Nations).The ICOPSEA(Integrating ICT in Commercial Production of Quality Sweetpotato Planting Material in East Africa) project does it all in one package, the Viazi app for the sweet potatoes’ farmers in east Africa. In this period where people are crying because of expensive transport means, a sweet potato farmer or client in need of vines and roots just needs to download the app from google store on an android powered phone and can locate different farmers from all over east Africa by a click. A farmer having produce in the garden and is being infested by pests and diseases can find solutions through the query section in the app. A new farmer wondering where to start or which variety is best can find all that in one single place.

Sweet potatoes is one of the top most staple foods in east Africa and a major food in the whole world. Yearly over 2 million tonnes of sweet potatoes are produced into the world market earning over 40 billion us dollars annually.But with the high competition globally having china as the top producer, in the whole world, a smallholder farmer needs to have access to the right platforms to effectively market their crops but also have the right marketing strategy which includes having high  quality and quantity  produce to meet the high demand in the market.

The ICOPSEA team had the privilege to train sweet potato farmers in Kenya on wealth creation using sweet potatoes with the fact that it’s an agricultural product which is consumed globally, having the right set up a farmer can’t fail to hit a jackpot.